About US - TeamOne Logistics

TeamOne Logistics is a nationally recognized workforce partner exclusively focused on the asset-based transportation and logistics industry. Our unique business model eliminates your workforce risk and helps reduce cost and complexity, allowing you to re-focus on revenue, concentrate on existing customer relationships and fine-tune operations

TeamOne Logistics was founded in 2003 by logistics executives and is headquartered in Alpharetta, Georgia (metro-Atlanta). We have expert recruiters and trainers located throughout the U.S., with a combined 300 years of logistics industry experience. Our current clients range from operators of private truck fleets to 3PLs, carriers, distributors, manufacturers, and transportation companies.

WE SERVICE ALL 50 STATES

Learn about your targeted qualification and turnover objectives

Customize and execute an advertising strategy to maximize applicant pool

Collaborate with company on top candidates and selection

Handle all of your onboarding requirements and processes 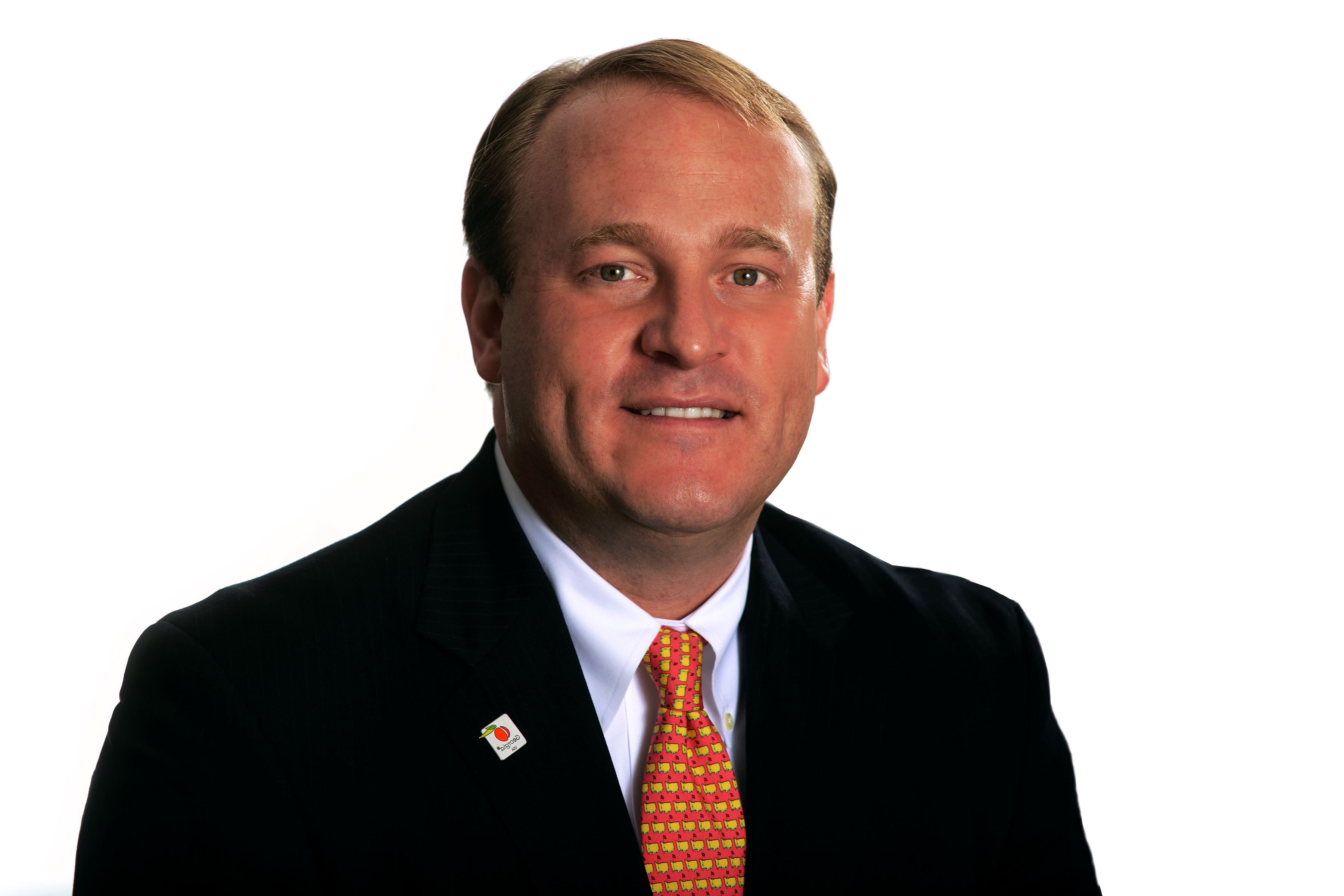 Page is a seasoned and active industry participant, recognized by DC Velocity Magazine as a “2012 Logistics Rainmaker” which annually identifies the top-ten logistics professionals in the Nation; and named a “Pro to Know” by Supply & Demand Executive Magazine in 2014. He was selected by Georgia Trend Magazine as one of the “Top 100 Most Influential Georgians” for 2013, 2014 and 2015. He also serves various industry leadership and Federal level. Governor Nathan Deal nominated Page to represent Georgia on a National Supply Chain Competitiveness Advisory Committee, where he was appointed to a two-year term by the U.S. Secretary of Commerce and was then appointed to serve as its vice-chairman. At the State level, he was sel...ected by then Governor Sonny Perdue to serve as lead consultant on the Commission for New Georgia’s Freight and Logistics Task Force. In this effort, Page led a Private Sector Advisory Committee with invited executives from a range of private sector stakeholders including UPS, Coca-Cola, The Home Depot, Delta Airlines, Georgia Pacific, CSX, and Norfolk Southern. Currently, Page serves on the board of directors for the Transportation Club of Atlanta, CSCMP’s Atlanta Round-table, and co-chairs the Metro Atlanta Chamber’s Supply Chain Leadership Council. As a frequently requested keynote speaker, Page is called upon to address a range of audiences on unique aspects of technology, workforce, and logistics. This often includes topics of global and domestic logistics trends, supply chain visibility, collaboration, and strategic planning. He has also been quoted as an industry expert in publications such as Forbes, Journal of Commerce, Fortune, NPR, Wall Street Journal, Reuters, American Express, DC Velocity, Area Development Magazine, Site Selection Magazine, Inbound Logistics, Modern Material Handling, and is frequently referenced in state-wide newspapers. Previously, Page served for over a decade as the Executive Director of the Georgia Center of Innovation for Logistics, the State’s “in-house supply chain consultant” and leading resource for fueling logistics industry growth and global competitiveness. The Center directly assisted thousands of companies with overcoming challenges and capitalizing on opportunities related to the movement of freight by providing focused technical expertise, specific industry data, leveraging of state resources, and connections to an extensive cross-sector industry network. Page honorably served a combined 12 years in the United States Marine Corps and United States Air Force. During this time, he led the integration of encryption techniques and deployed cryptographic devices for tactically secure voice and data platforms in critical ground-to-air communication systems. This service included support for all branches of the Department of Defense, multiple federal security agencies, and aiding NASA with multiple Space Shuttle launches. Originally from New York, Page received both a bachelor’s and master’s degree in electrical and computer engineering with a focus on digital signal processing from the Georgia Institute of Technology. He also earned an associate’s degree in advanced electronic systems from the Air Force College, and completed multiple military leadership academies.

Jeff is the Chief Operating Officer for TeamOne Logistics. With over 25 years of experience in the transportation and logistics industry, Hudson has served in various key roles with industry leaders UPS, Penske, Ryder, and J.B. Hunt. With a diversified background that includes business development, logistics solution engineering, and operations management, Hudson is often called upon to consult in areas such as driver compensation, retention solutions, and fleet utilization and development. Originally from Tennessee, Hudson received a Bachelor’s degree in Logistics and Supply Chain Management with a Marketing concentration from The University of Tennessee. 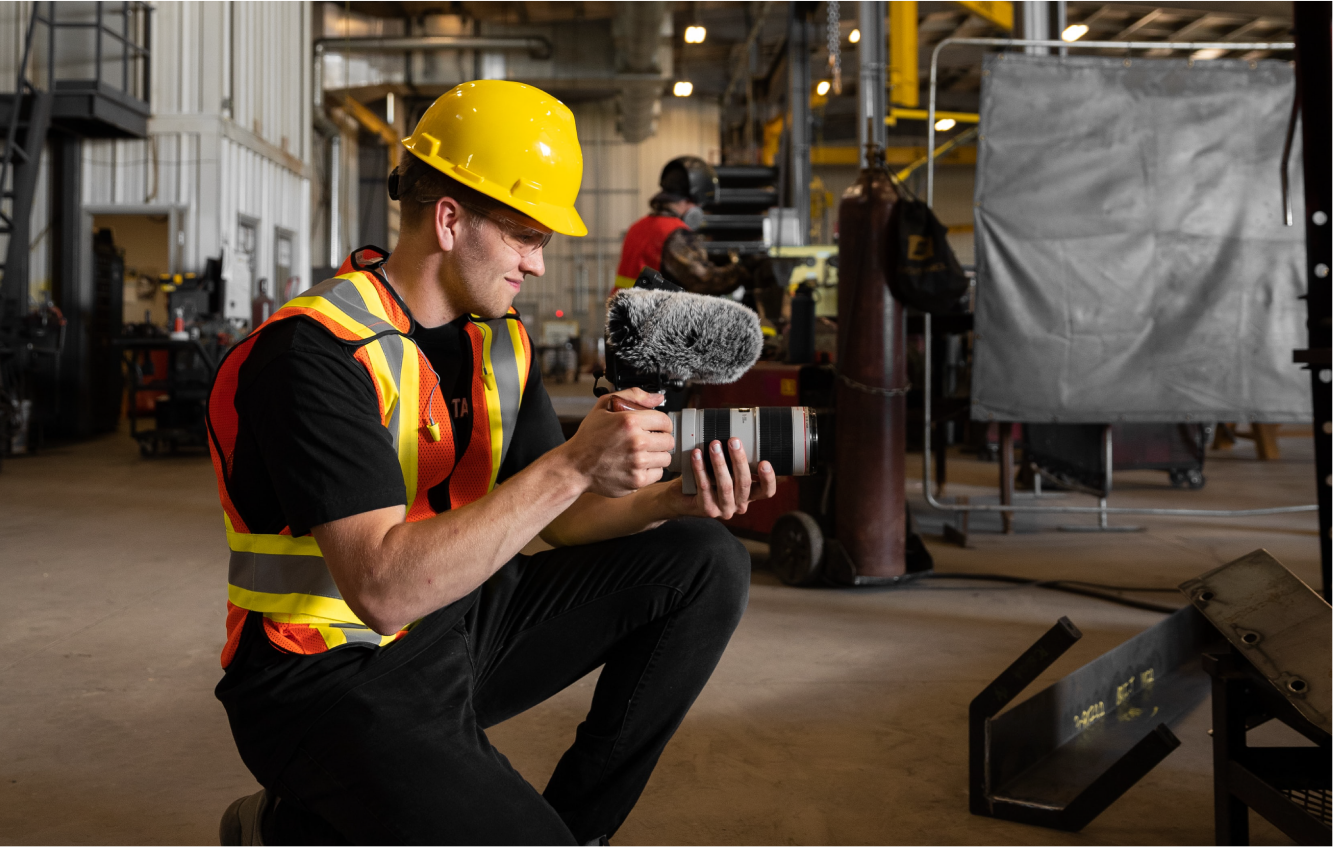 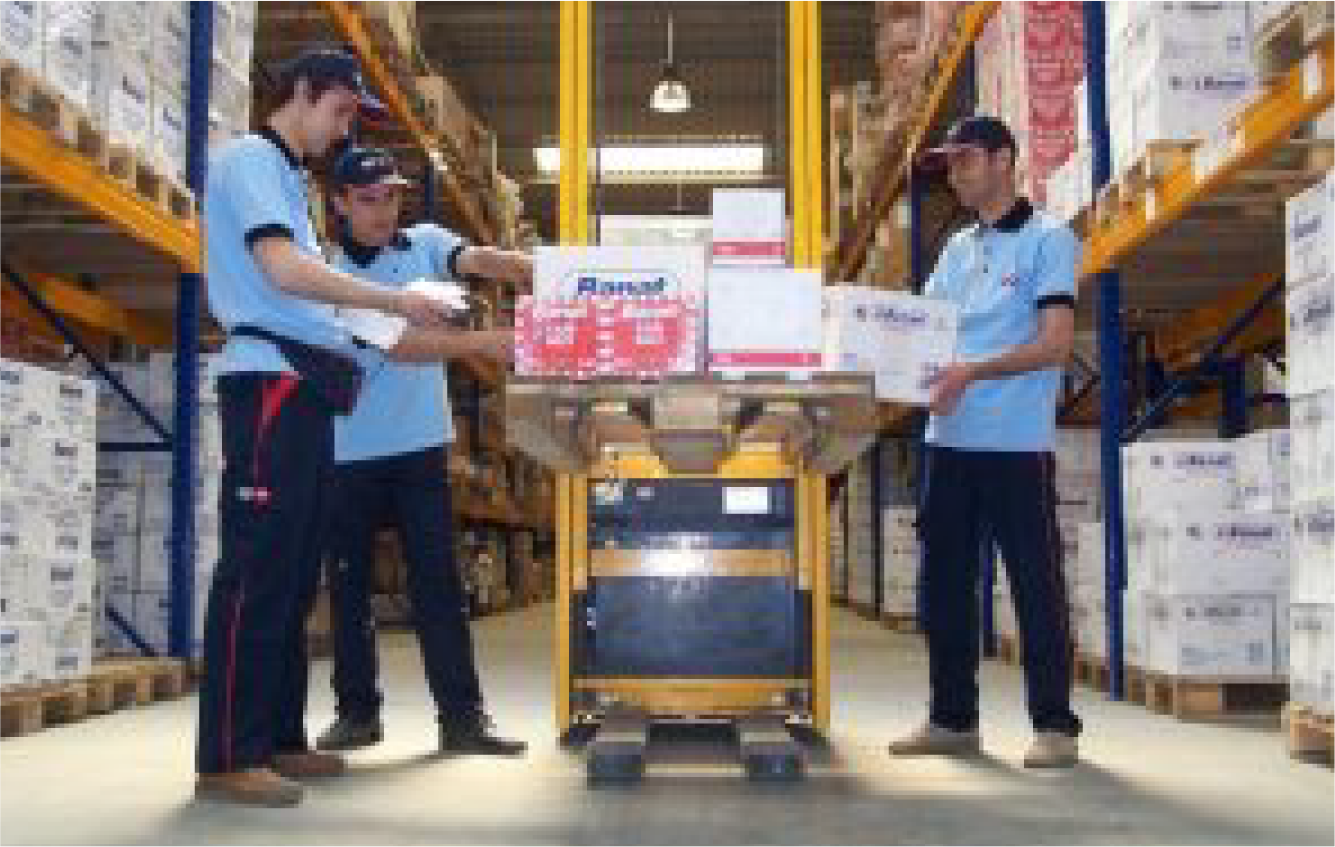 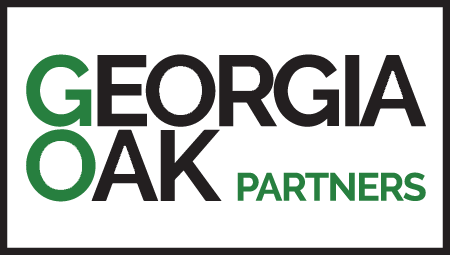 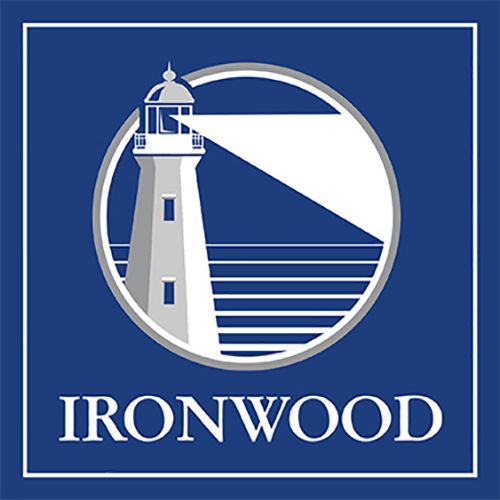 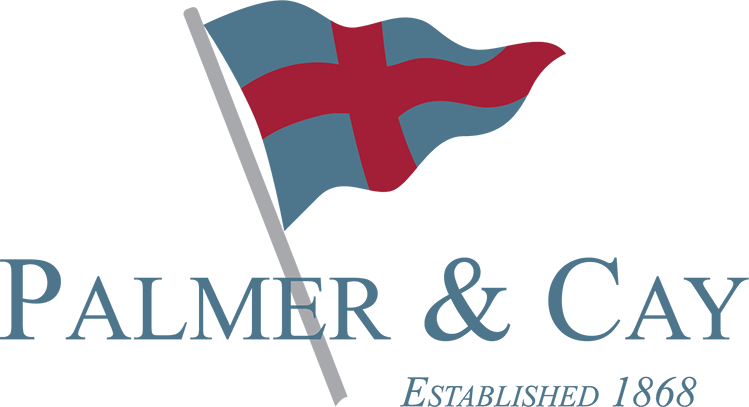